Okay I thought so. With a rise in black pride and enlightenment why are we still hashtaging #team light skin vs team dark? Now I am all for having pride in your shade of complexion but what is the versus about? Is it house nigga vs field nigga? That may sound harsh but this is exactly what it is. it seems like this segregation is just causing moe separation and conflict within our culture. unfortunately being of a darker color has always ben looked at as a negative not only in the black culture but asian, middle eastern, spanish, and Indian cultures. A lot of the cultures have caste systems which systematically categorize people by their complexion. of course lighter complexions are on the top of the totem pole while the darker shades will have more mediocre jobs or professions. It is sad to think that humans have inhabited this earth for how ever many years and we still cant view each other as being the same HUMAN. There has been apparently too much hatred, conquering and hatred to override the ignorance that has been generationally passed on. Hopefully one of these generations will get it right and have love and respect for each other regardless of our outward appearance. 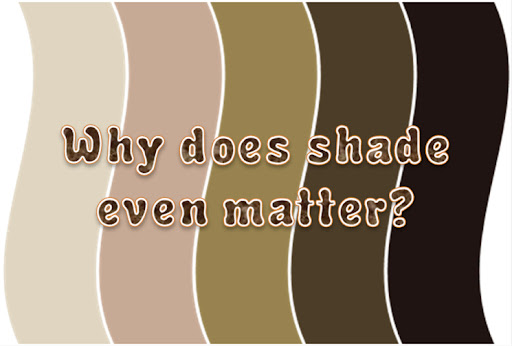 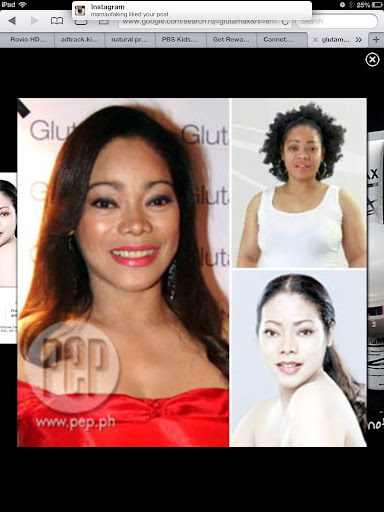 on April 14, 2013
Email ThisBlogThis!Share to TwitterShare to FacebookShare to Pinterest